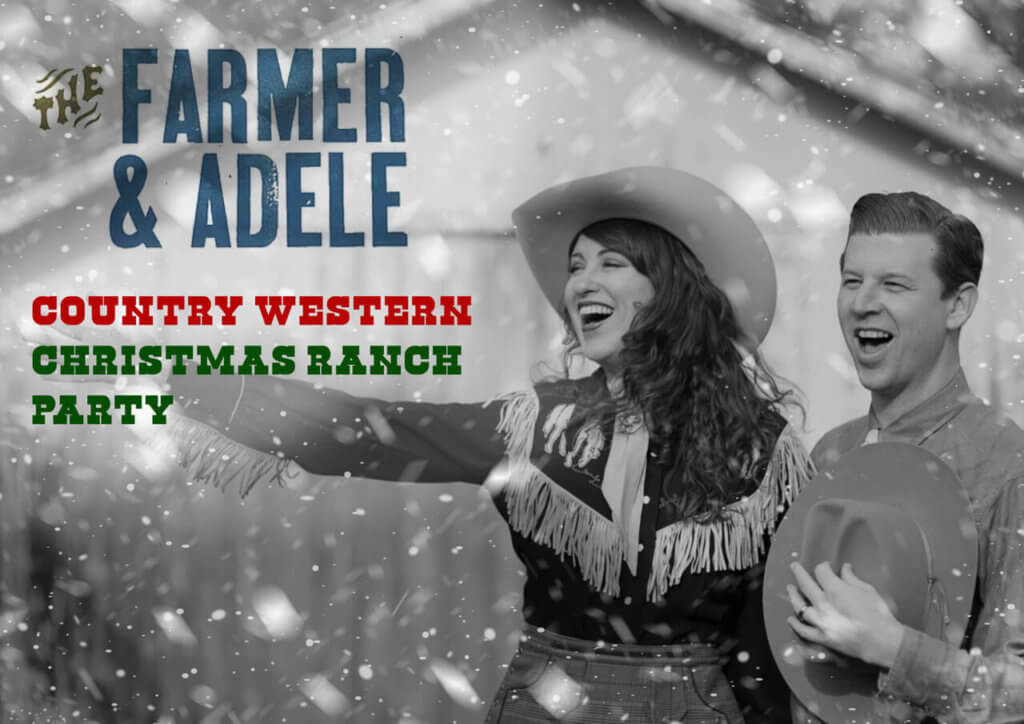 The Farmer & Adele have also quickly rooted themselves into the fabric of music communities near and far.  The band’s debut effort, Into the Wide Open Sky, was selected to be featured as part of Nashville Public Library’s Boombox series, a closely curated music collection highlighting the best artists in Nashville. Most recently, the band was nominated by the Ameripolitan Music Awards for Best Western Swing Group.