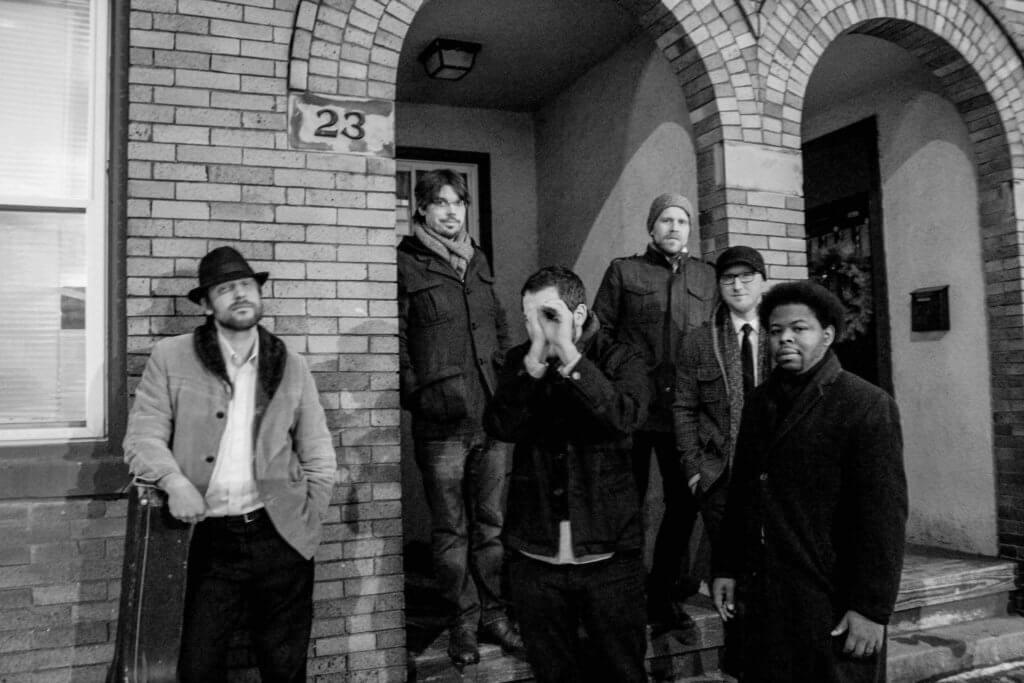 Growing up together in the same Cleveland suburb, The Floorwalkers played little league baseball together as children. In high school, they began playing music together and later moved to Columbus, where they released a self titled acoustic EP.  While working on a debut full length album, they managed to garner a strong Midwest following and released their first full length CD “The Natural Road.”  Since then, they have toured nationally, and remain completely independent.

Their sophomore effort “Kids Are You Listening” – was an album partially funded by fans, allowing the bands’ supporters to invest in and influence the future of the band while giving the musicians the freedom to stretch their creative legs without oversight from a record label. This great garage soul band consists of Jonathan Vernon (lead vocals), Ben Meinhold (bass), Theo Perry (lead guitar), Todd Hamric (keyboards), Chris Guthrie (drums), and Jesse Barr (guitar).