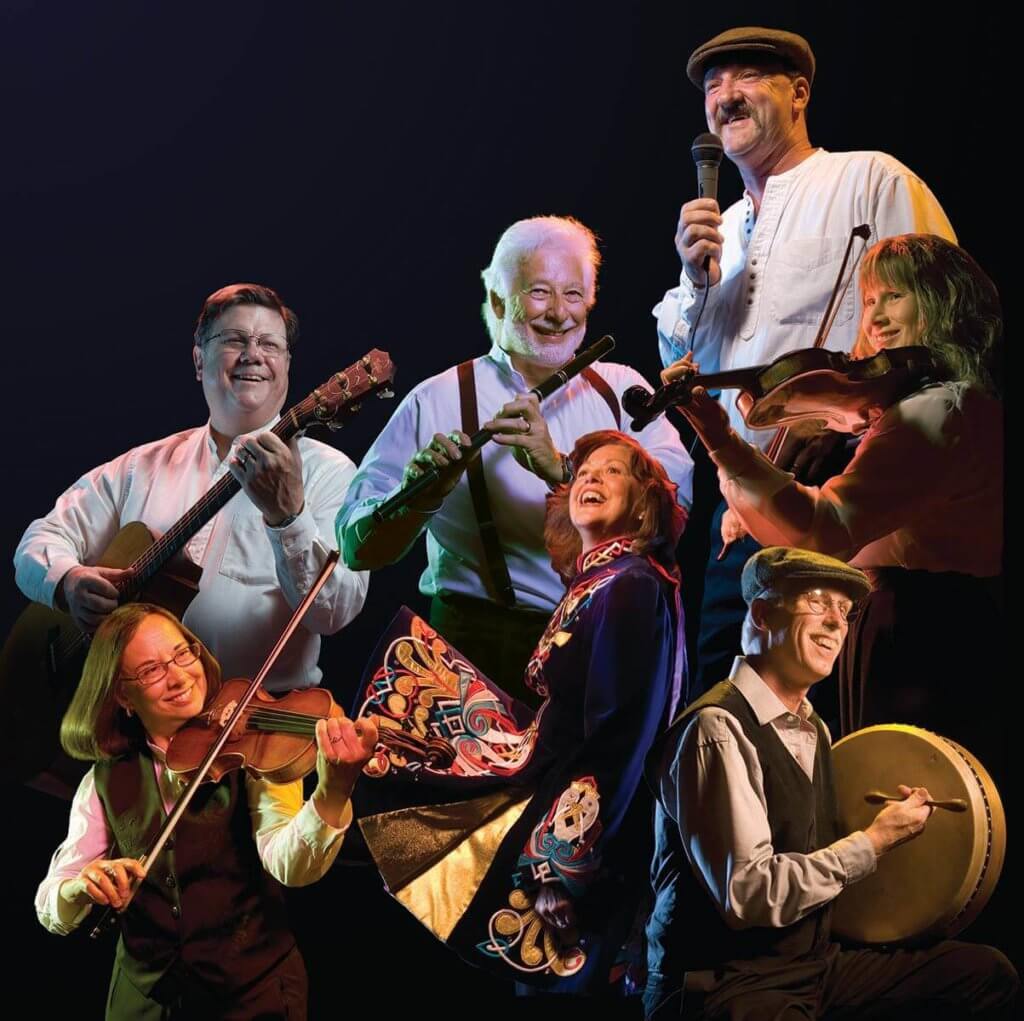 The General Guinness Band returns to Natalie’s for a great evening of music. From a tour of the Soviet Union in 1990 to eighteen shows at Dollywood’s Valley Theater in the heart of Tennessee, the General Guinness Band has performed the music of Ireland for the last 38 years. Hundreds of concert programs and festivals, numerous television and radio programs, and even a guest appearance with the Chieftains has allowed the band to share their music far and wide.