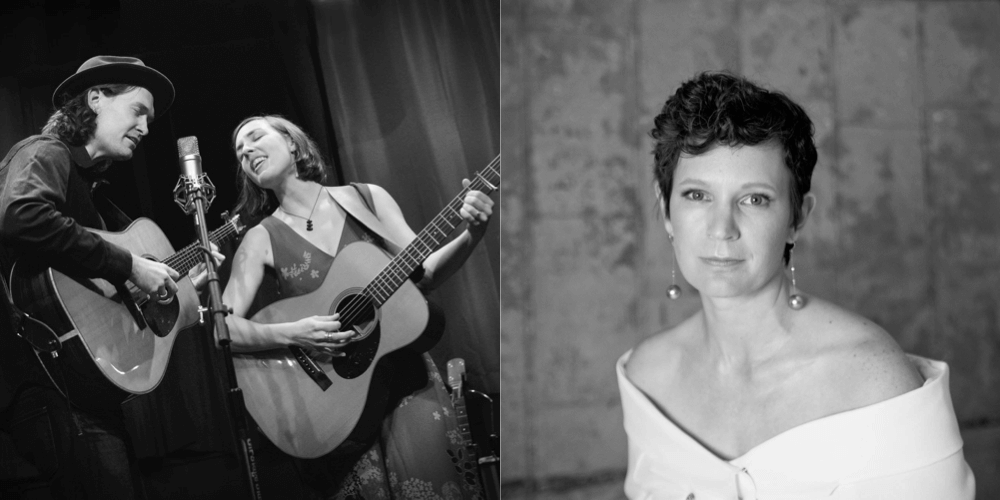 The Honey Dewdrops return to Natalie’s to share the evening with the talented Megan Palmer and Rayvon Pettis. Laura Wortman and Kagey Parrish are celebrating their 10th year of touring full time as The Honey Dewdrops, having played stages and festivals far and wide in North America and Europe. Megan Palmer and Rayvon Pettis just released the new EP Nothing is Sweeter.

With their fifth independent release, Anyone Can See, the Honey Dewdrops have primed the creative energy so prevalent on their previous releases. Each song sparkles with focused intensity and with their new album, the duo shows that they’re growing rapidly as artists, enthusiastically exchanging an impossible quest for perfection for the compelling ebbs and flows that accompany an intimate, authentic kind of expression.

Megan Palmer’s music is born from finding her way. Starting in Ohio where she performed with local heroes The Spikedrivers, she explored New York City before venturing to Nashville where she’s recently made her stunningly honest and adeptly produced album What’s She’s Got to Give. 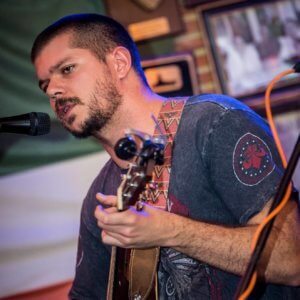 Rayvon Pettis is an indie-country songwriter whose style bridges traditions of Neutral Milk Hotel, Gram Parsons, Johnny Cash, and The Drive-By Truckers. In 2012 he recorded his first EP with Calling Station producer Jon Knowles at Workplay Studios in Birmingham and he just finished his first album Insureda.