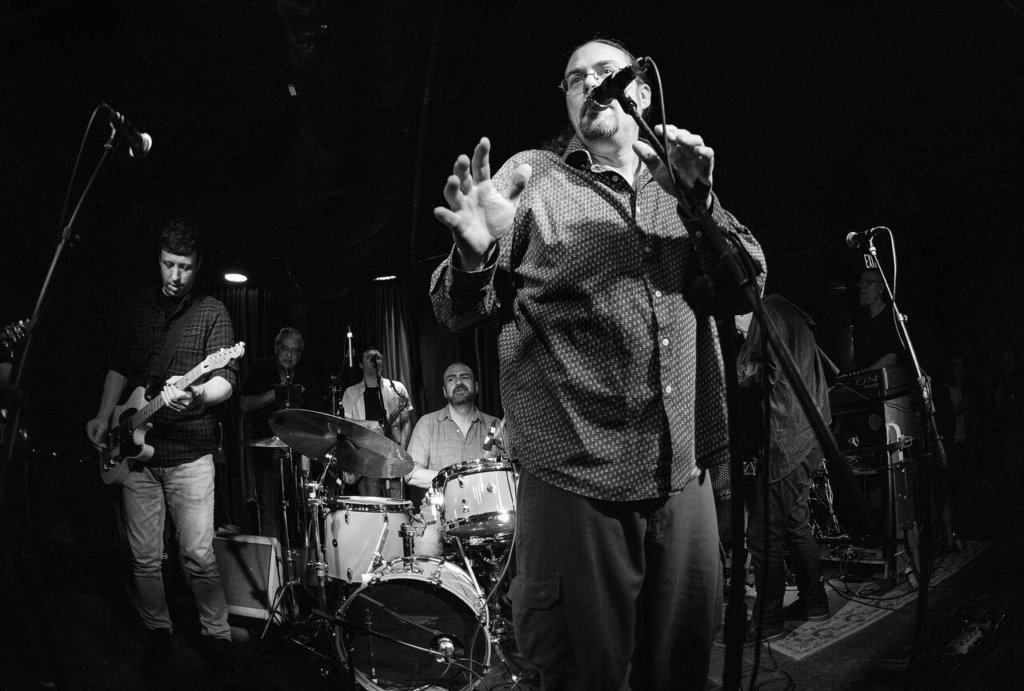 Natalie’s presents a live stream concert with the Hoodoo Soul Band, sponsored by Hilltop Lager, now including the talents of vocalist Jon Elliott (Floorwalkers/Popgun) live from Natalie’s Grandview without an audience. This concert can be viewed for free from Natalie’s Facebook page or on Natalie’s YouTube channel, starting at 8 pm. Hoodoo Soul Band began as a side project for several seasoned veterans of the Columbus music scene who wanted an outlet to play Funk and Rhythm and Blues with a horn section. In January of 1995, these players started a weekly residency at Oldfield’s on High (now under a new name) and it quickly became the “place to be” for Columbus, Ohio music scene junkies. In 2008, the group found a new home for their residency at Rumba Cafe on Summit Street and the crowd followed. Due to the covid pandemic, Natalie’s is hosting the shows until the Rumba is reopened for live music.

In lieu of paid admission, tips/donations are greatly appreciated, and payments can be made via our PayPal link or our Venmo @NataliesColumbus. All contributions help support the musicians, production crew, and Natalie’s.