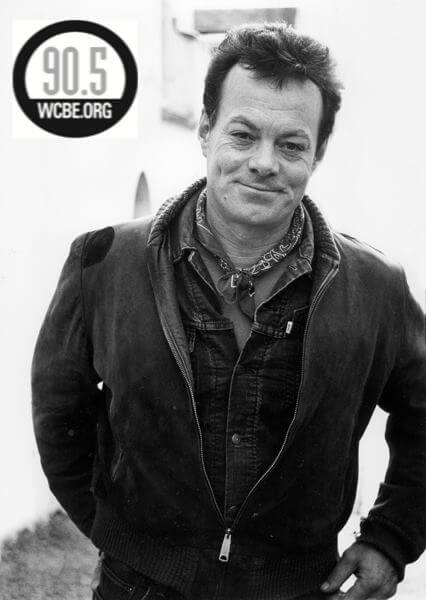 James Hunter has certainly paid his dues. Over the span of 30 years, he’s worked on the railway, busked in the streets of London, provided backup vocals and guitar for Van Morrison, played clubs and theatres all over the world, written scores of original songs, and recorded some of the most original and honest rhythm & soul albums of the last two decades.  By 2006, Hunter was recognized with nominations for a GRAMMY® Award (“Best Traditional Blues Album” for People Gonna Talk (Rounder)) and an American Music Award (“Best New/Emerging Artist”). By 2016, MOJO magazine had crowned him “The United Kingdom’s Greatest Soul Singer.” 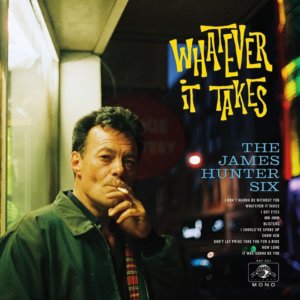 In the early 90’s, Van Morrison recruited Hunter to sing backup on the road touring and on two albums, A Night in San Francisco and Day’s Like This. In the years to follow, Hunter opened shows for Aretha Franklin, Etta James, Willie Nelson, and Tom Petty, and headlined clubs and theatres in England, Europe, Australia and the United States.

Throughout his celebrated career, Hunter has remained true not only to his musical roots, but to his loyal bandmates—the newest of which joined him over 20 years ago.  As always, he steps into the studio as one of the irreplaceable “The James Hunter Six”:  Jonathan Lee, drums; Lee Badau, baritone saxophone; Damian Hand, tenor saxophone; Andrew Kingslow, keyboards/percussion; and Jason Wilson, bass.