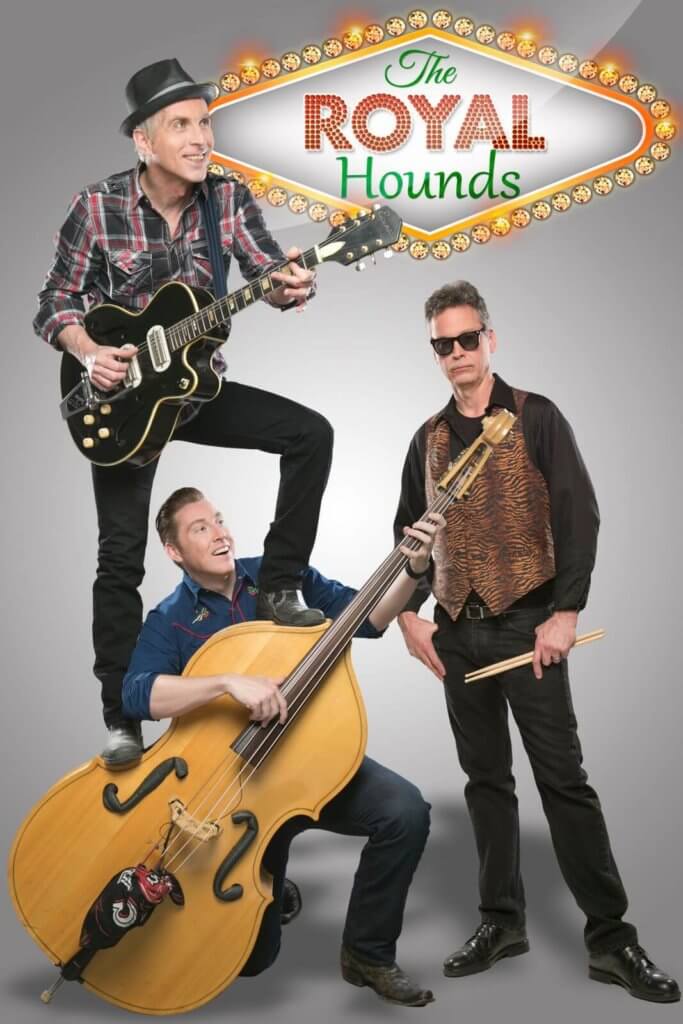 Natalie’s presents a dynamic evening of music featuring The Royal Hounds along with Bloodthirsty Virgins! Nashville headliners, The Royal Hounds, are a high energy roots rock n’ roll trio. They have been wowing and entertaining audiences across the globe for years with their unique approach to live music. Known for their on-stage antics and humorous approach to music, The Royal Hounds offer a live show that is unlike anything on the scene now. Not content to merely stand there and play, The Royal Hounds successfully marry quality musicianship with stellar showmanship. 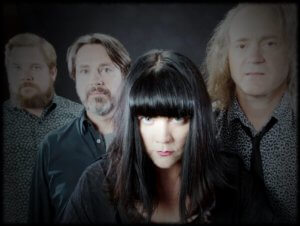 The Virgins sound has been described as an “Ennio Morricone-kissed rock ’n’ roll soundscape…a band you might hear on a Quentin Tarantino soundtrack, particularly for his upcoming western “The Hateful Eight.”  – Columbus Alive, June 25, 2015