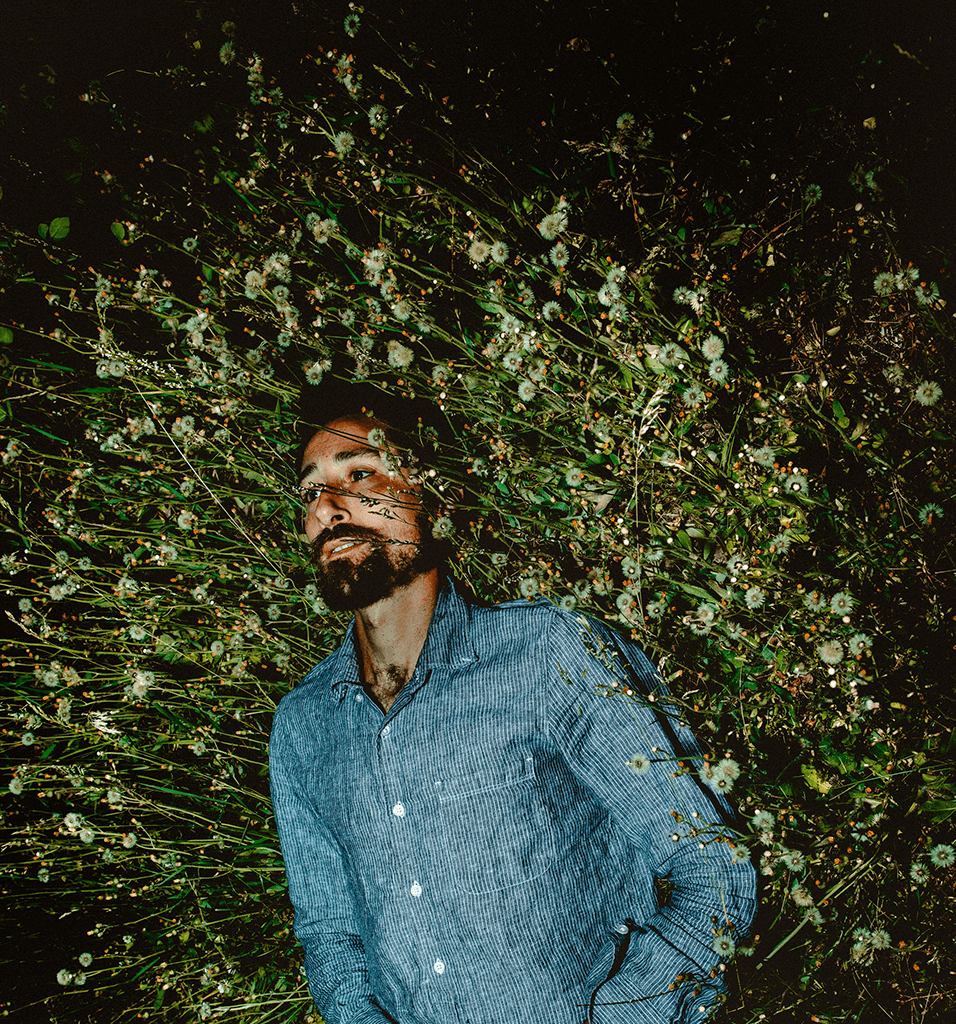 Due to circumstances beyond our control, this show has been canceled and will be rescheduled as soon as possible. We apologize for any inconvenience.

Matt Lorenz’s vision, manifest in The Suitcase Junket, developed in the tension between the grand and the solitary. Grand in its imagery, sound and staging. Solitary in its thrift and self-reliance. What instruments he requires, Lorentz build from scratch and salvage. What parts five players would perform, he performs alone. The spectacle of his one-man set bears constant comparison to legends of showmanship, brilliance, madness, and invention.

While audiences are captivated by his solitary form and the show itself, Lorenz, who homesteads with rescue dogs and chickens in rural Western Massachusetts, is most serious about the songs. He has been building a catalog, writing a world into existence. Solitary on stage and on the road, his mind is crowded with characters, narratives, voices, imagery, sounds as wide and varied as mountain throat singers and roadhouse juke boxes, plus newsreels of the planet’s destruction and salvage. With his latest release, The End is New, Lorenz’s grand vision of the song overrides the how of it. The End is New was produced by trusted friend, producer Steve Berlin of Los Lobos, who produced The Suitcase Junket’s acclaimed 2018 release Mean Dog Trampoline.