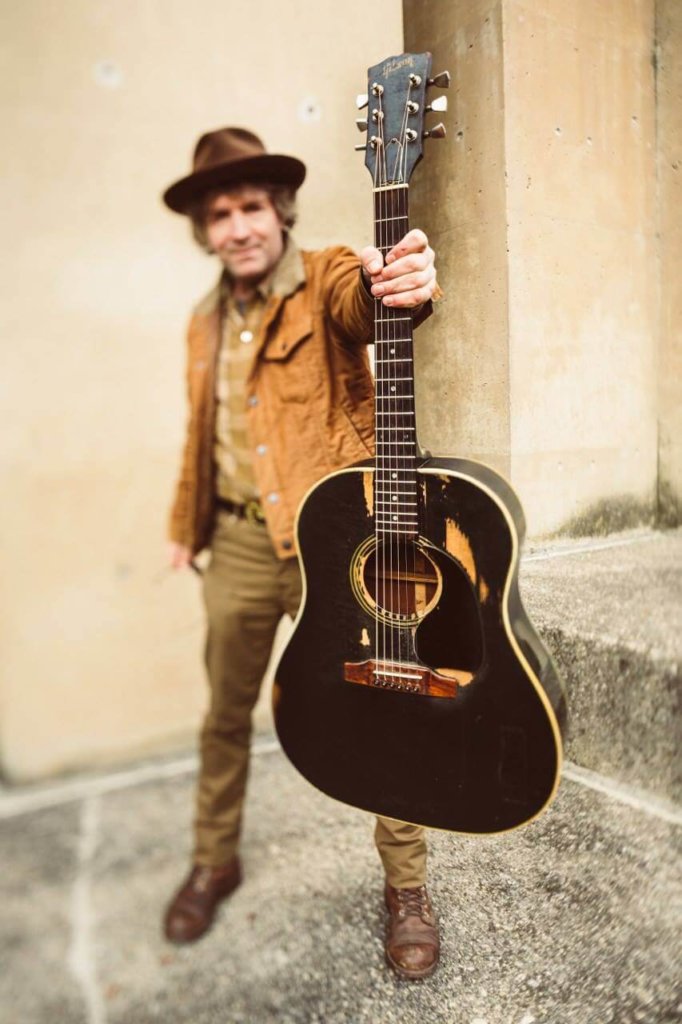 Tim Easton returns to Natalie’s to promote his brand new, solo acoustic album “Paco & The Melodic Polaroids, recorded Direct to Lacquier in Bristol, Virginia. Traveling early and often, American songwriter Easton learned the ways of the road and rails and spent 7 years as a bonafide troubadour, making his way around Europe, playing the streets and clubs-living in Paris, London, Prague, Dublin, or wherever he laid his hat. It was this period of time when he developed his songwriting style-folk based storytelling and personal traveling tales, often peppered with bold confessions or “tell it as is” reality.  Rolling Stone Magazine praised him as “having a novelist’s sense of humanity.” 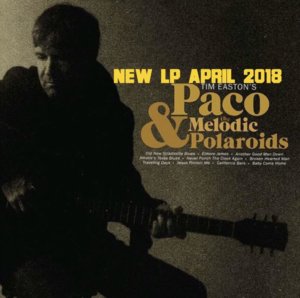 New West Records released five solo albums, and invitations from mentors Lucinda Williams, John Hiatt, and Steve Earle as a support act followed. His ninth solo album, American Fork, was a grand departure from his previous efforts, featuring a fully fleshed-out backing band, musicians and elaborate song arrangements.   Recently, Easton reached the milestone of having 100 published original songs which he celebrated by releasing a hundred solo performance videos on a hundred consecutive days, mostly from his home in Nashville, Tennessee, on his personal YouTube channel, and publishing a book of 100 lyrics​