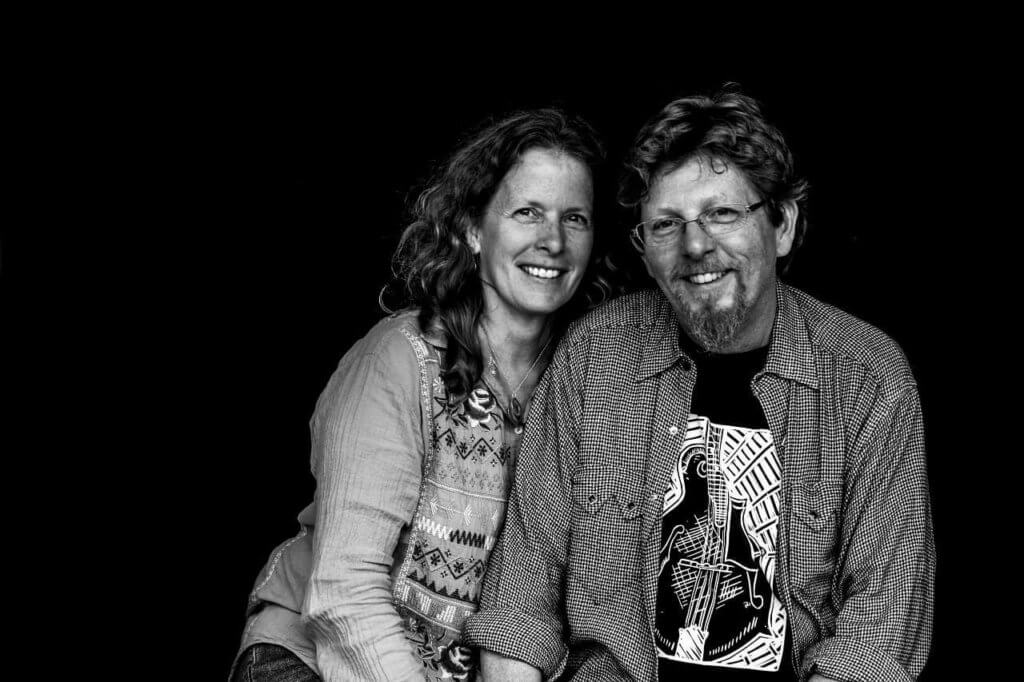 O’Brien’s show at Natalie’s will feature his solid guitar, fiddle, and banjo, along with his engaging vocals and harmony from Jan Fabricius. Expect a range of original compositions and traditional arrangements from his many discs, mixed with stories and Tim’s self-deprecating humor.