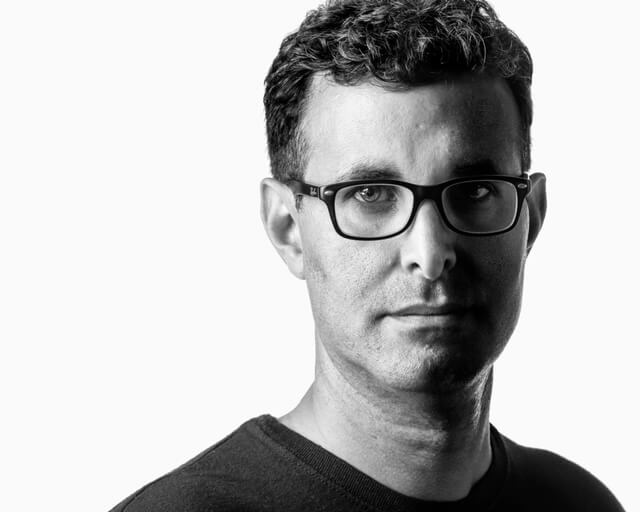 TJ George, a singer-songwriter-performer, celebrates the release of a six song album titled Heroes and Legends, along with special guests Parker MacDonell and Keith Larsen. Proceeds from sales of the record will go directly to Demand Impact, a non-profit he created to support drug addiction recovery organizations such as Young People in Recovery. The album features platinum artists such as Michael McDonald, Bill Champlin (formerly of Chicago), and Bill Medley of The Righteous Brothers, who will sing TJ’s songs. Richard Page (former lead singer of Mr Mister) contributes two of his own songs to the project. TJ and his band will be performing songs recorded on Heroes and Legends along with other songs of his.

Parker is a veteran of the LA club scene and college student unions across the US. He has shared the stage with Chuck Berry, Bo Diddley, Mary Travers and Air Supply. He’s a pioneer in the Columbus music scene, including as a founder of Six String Concerts. Parker’s style reveals that he listened to a lot of James Taylor, Jackson Browne and Dan Fogelberg.

Keith’s song, “Hold On,” won the People’s Choice Award in the Nashville Songwriters Association International/Country Music Television songwriting competition. He is a two-time selection to Songwriter Serenade, finishing as a finalist and semi-finalist. He also appears in the current season of the PBS music television series Songs at the Center. Keith merges straightforward vocals with image-driven lyrics that resonate with honesty.