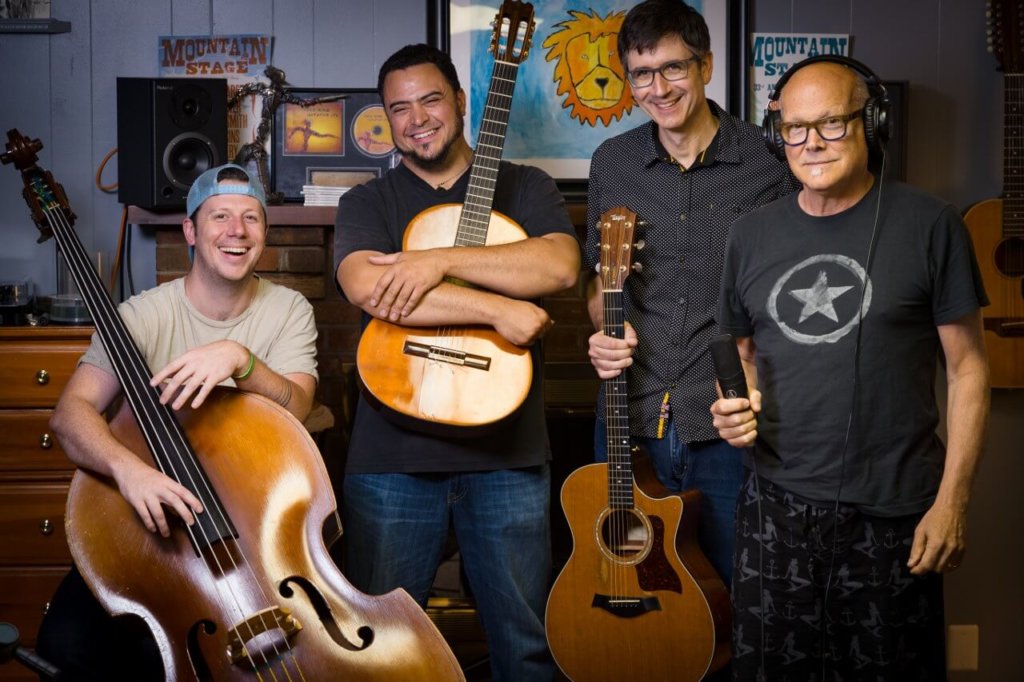 West Virginia’s Todd Burge brings his dynamic trio including Ryan Kennedy of Mountain Stage Radio on guitar and John Inghram on upright bass. Performing songs from the new album Your Reflection Will Kill You recorded by Don Dixon (REM, James McMurtry). Dixon will join in and perform some of his original material. The evening will also feature the amazing voice and songs of Jess Baldwin.

If it’s been discovered by man, West Virginian Todd Burge has written about it. Born to ponder and observe life, each of his songs tells a story. Whether drawn from personal experience or a tale of poetically woven fiction, you’ll live every second of it through his songs, and he’s appeared on Mountain Stage Radio, The Kennedy Center and Music City Roots.

Don Dixon is a record producer, songwriter, musician, bass guitarist, and very occasional actor. Dixon is considered to be one of the key producers of what is called the jangle pop movement of the early 1980s producing acts including REM, James McMurtry and many others. His songs have been recorded by Joe Cocker and others. 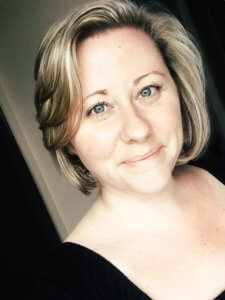 Jess Baldwin’s voice has been described as “world class,” “effortless,” and “pure beauty.” After a period of exploring many different styles as a singer, she found her home in a blend of indie soul, pop, and jazz once she began writing later in her career. She appeared on American Public Television’s Songs at the Center in 2018, and NPR’s Mountain Stage with The Fields of Gettysburg, as well as many others.

“Todd’s a great talent as a writer and has a unique view of the world; he’s invented his own art form. His songs just get better and better.”

“Todd belongs in the company of Peter Stampfel, Todd Snider and Paul Thorn with Roger Miller winking from beyond. Look upon his works, ye Mighty, and despair!”