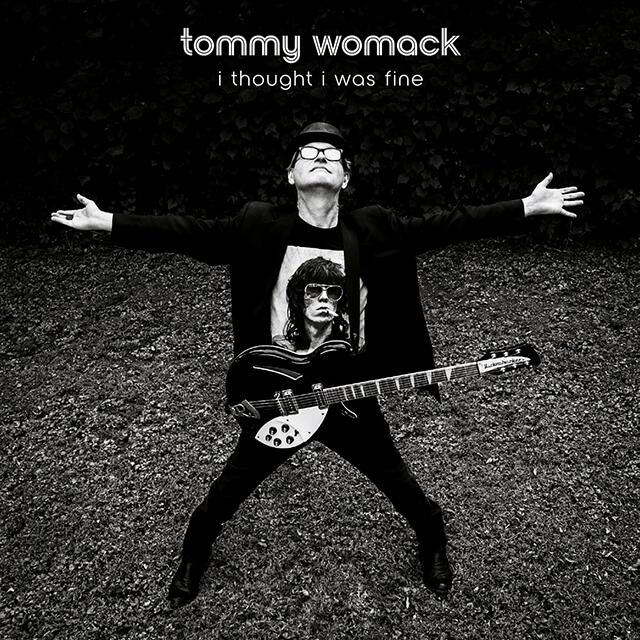 Due to circumstances beyond our control, the show will be rescheduled as soon as possible. We apologize for any inconvenience and ticket holders will be contacted.

It’s Halloween night and there’s no tricks, only a huge treat in store for you when Tommy Womack takes the stage to promote his new album I Thought I Was Fine, which will be released October 15. Many of you have seen Tommy over the years with Will Kimbrough (DADDY shows) and solo. Tommy has been a major player on the music scene for a long time, is a great songwriter, and his songs have been recorded by major artists including Todd Snider, Jimmy Buffett and Marshall Chapman. Many of you saw him when he played with Marshall and Grammy winner Matraca Berg when they came to town a few years back.

His songs can be sometimes funny and sometimes sad; he’s also been known to raise laughter and tears within the same song. From 1985-1992, he played in the legendary post-punk college radio darlings Government Cheese. Then came the Bis-Quits with Will Kimbrough and Mike “Grimey” Grimes, who did a critically acclaimed record for John Prine’s Oh Boy! label in 1993. He’s back with a new album which he modestly says may be best he’s ever done. Don’t miss this opportunity to see a great songwriter and guitarist in the intimate listening room environment of Natalie’s!