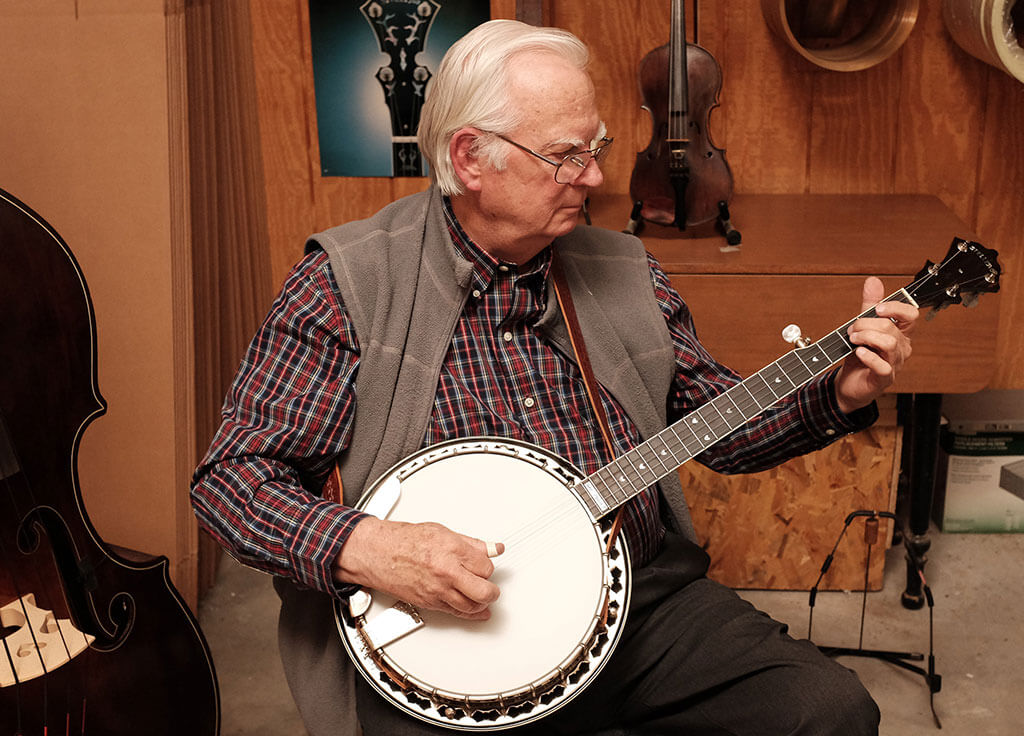 Natalie’s presents a very special evening of music to celebrate the 80th birthday of Tony Ellis, who will perform with his son William Lee Ellis and special guests Johnny Staats and Robert Shafer. “Appalachian eloquence” fittingly describes the music of Tony Ellis, a player and composer of evocative, timeless tunes on banjo and fiddle that at once embrace and expand on America’s folk traditions. Tony’s career began as banjo player for Bill Monroe and the Blue Grass Boys. His music has been used in a number of film and television programs, including four PBS productions by acclaimed documentarian Ken Burns and the Craft in America episode on music. Tony has also appeared with banjo legend Earl Scruggs and Steve Martin on Late Night with David Letterman.

William Lee Ellis is an accomplished guitarist with four solo albums and has been a guitar instructor at Jorma Kaukonen’s Fur Peace Ranch.  Ellis holds a PhD in ethnomusicology from the University of Memphis and teaches at St. Michael’s College in Burlington, VT. His definitive book on the life and music of Rev. Gary Davis was published in 2013 by the University Press of Mississippi. 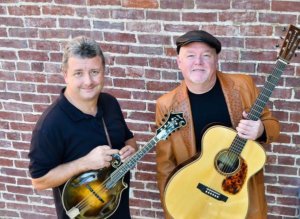 Mandolin player Johnny Staats and guitar flatpicker Robert Shafer are two of West Virginia’s most decorated pickers. They’ve appeared separately on the Grand Ole Opry, and each have won multiple awards for their work on their respective instruments. The duo has recorded numerous albums together and though they can be classified as bluegrass players, Staats and Shafer draw from influences far beyond the boundaries of bluegrass.