Tony Ellis & the Musicians of Braeburn 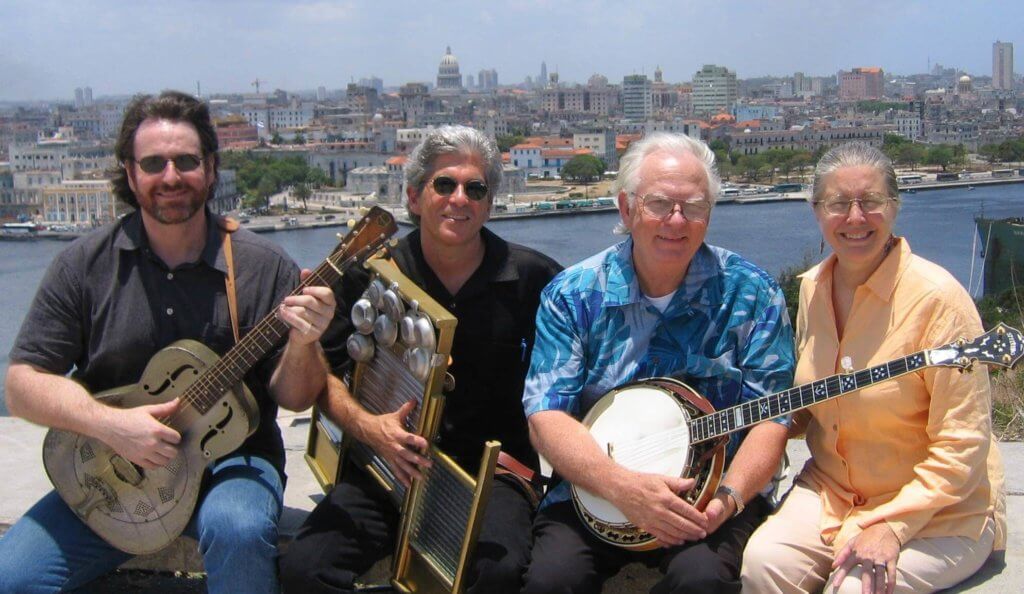 Tony Ellis and the Musicians of Braeburn will perform at Natalie’s, along with the duo of William Lee Ellis and Larry Nager, who will close out the evening with some very special guests. This outstanding group performed at the first concert presented by Natalie’s back in 2012, so don’t miss this opportunity to see what may turn out to be one of their final appearances together, as some of the members have relocated to Vermont and Kauai.

“Appalachian eloquence” fittingly describes the music of Tony Ellis, a player and composer of evocative, timeless tunes on banjo and fiddle that at once embrace and expand on America’s folk traditions. Tony’s career began as banjo player for Bill Monroe and the Blue Grass Boys. He and his group, featuring his son William Lee Ellis, his wife Louise Adkins, along with longtime friend Larry Nager, have toured Japan, Latin America, Cuba, Belarus, Australia, New Zealand, and the British Isles. He has also performed nationally at many folk festivals and colleges and, in 2011, was a featured artist at The Kennedy Center and The Library of Congress.

Tony’s music has been used in a number of film and television programs, including four PBS productions by acclaimed documentarian Ken Burns and the Craft in America episode on music. Tony has also appeared with banjo legend Earl Scruggs and Steve Martin on Late Night with David Letterman.

William Lee Ellis and Larry Nager are an acoustic duo performing a unique mix of Delta Blues, Gospel, Soul, and early Rock and Roll. Ellis is an accomplished guitarist with four solo albums, and has been a guitar instructor at Jorma Kaukonen’s Fur Peace Ranch. Nager has been part of the Ohio music scene for over 40 years, getting his start as a founder of Columbus’ Red Mountain String Band while attending Ohio State, going on to play upright bass, mandolin and guitar with such bluegrass greats as Red and Harley Allen, Frank Wakefield and Katie Laur.

They have performed around the country at such prestigious festivals as MerleFest and the National Folk Festival and on international tours for the U.S. State Department.

Ellis holds a PhD in ethnomusicology from the University of Memphis and teaches at St. Michael’s College in Burlington, VT. Nager, former music editor for both The Cincinnati Enquirer and The Post, is based in Nashville, TN. He is the author of Memphis Beat (St. Martin’s Press) and the writer and co-producer of the documentary Bill Monroe: Father of Bluegrass Music. Ellis’ definitive book on the life and music of Rev. Gary Davis was published in 2013 by the University Press of Mississippi.