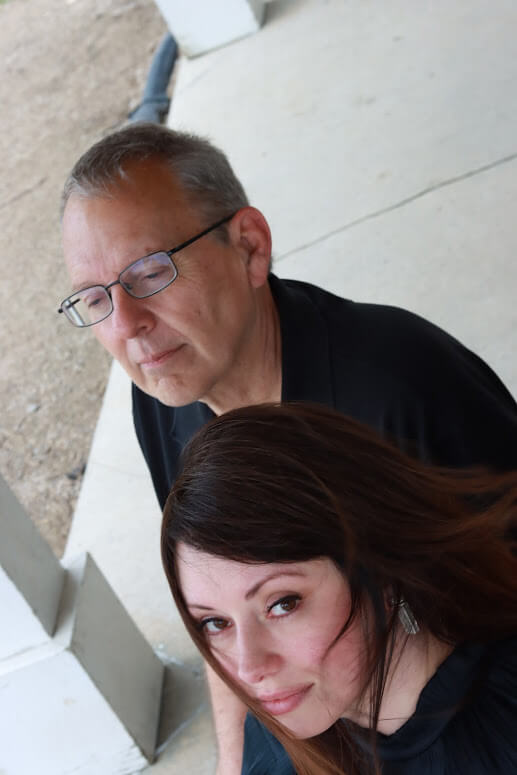 Natalie’s presents an evening of music featuring the Tony Hagood Trio, and a special album release show featuring Jeff Vasiloff  & Liz Woolley. Tony is an internationally accomplished pianist and composer and has played for audiences around the world. Jeff and Liz just completed an album called Love in a Time of Plague and will be joined by several notable local artists: Tony Hagood on piano, Dennis Hodges on guitar and mandolin, Devin Copfer on violin, Michael Cox on alto flute and clarinet, and Jake Vasiloff on percussion.