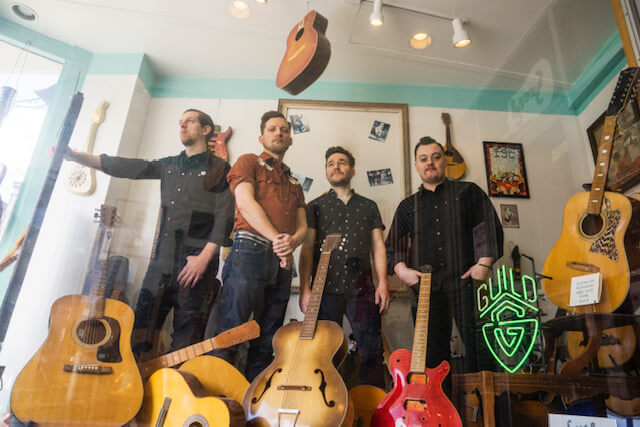 Ward Hayden & The Outliers (formerly Girls Guns & Glory) are excited to present Lydia Loveless and her band, courtesy of Secret Studio, to start off this great evening of music! Hayden and band formed as a way to break from the music so commonly found on popular radio airwaves. Featuring Paul Dilley on Upright/Electric Bass, Josh Kiggans on Drums and Cody Nilsen on Lead Guitar/Pedal Steel the band has cut its teeth the old-fashioned way: on the road and on the stage. Since their formation they’ve barnstormed far beyond their Boston hometown, playing honky-tonks, beer joints and more recently concert venues throughout the U.S. They’ve amassed a loyal legion of fans along the way. The media have noticed too, including Rolling Stone, which heralds them as a “modern-day Buddy Holly plus Dwight Yoakam divided by the Mavericks.”

Their new album “Can’t Judge a Book” is a collection of songs written by other songwriters that have inspired their journey, including unique covers of songs written by some of the greats like Chuck Berry and Nick Lowe. From heart wrenching ballads to foot-stompin’ rock ‘n’ roll, Ward Hayden and the Outliers will be sure to deliver a fun and engaging evening of music. 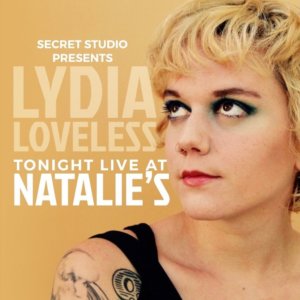 Lydia Loveless is an American alternative country singer-songwriter from Columbus, now based in North Carolina. Her music combines pop, classic country, honky tonk, and punk rock. She will be performing with Todd May (guitar) and Jay Gasper (bass) for this show.