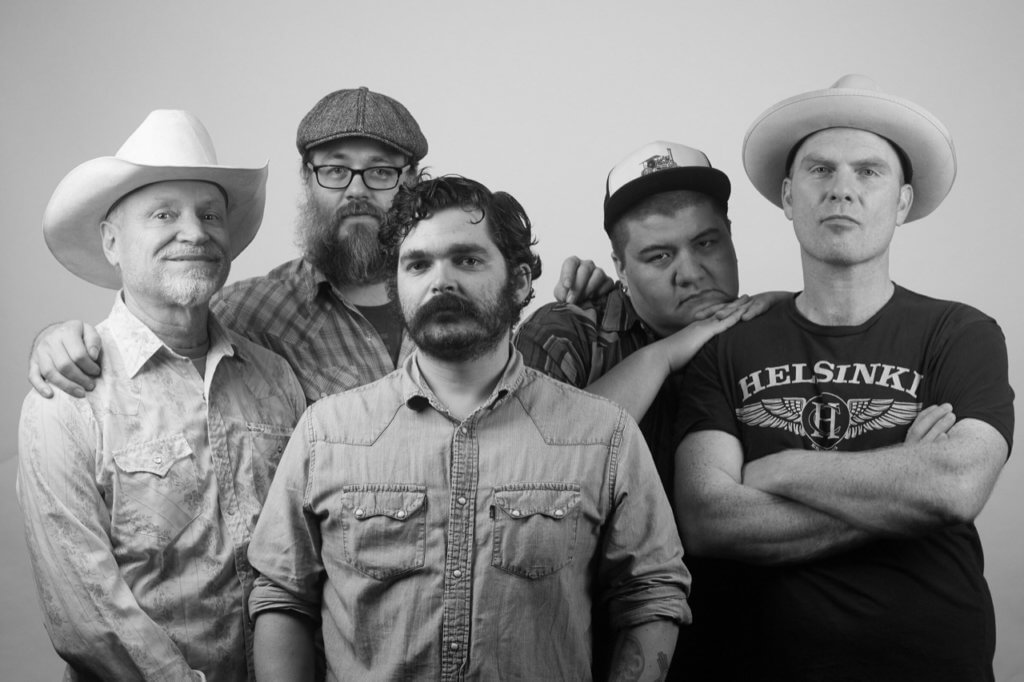 In an age when independence is idolized and every person seems to be seeking their own lone wolf career path, Seattle based roots band Western Centuries believes that the way forward is better together. Collaboration, inspiration and mutual admiration are what Cahalen Morrison, Ethan Lawton, and Jim Miller cite as the heart of their project. Western Centuries celebrates their third album as a “band’s band” with the release of “Call the Captain”, (a tongue-in-cheek reference to the band’s lack of hierarchy). Although Lawton, Morrison and Miller all have a deep respect for and fluency in old time, bluegrass, and country music, they aren’t afraid to break the rules when it comes to instrumentation, arrangement, or sentiment.

“This record and band hits the spot. The songs are cool, smart, deep and fun..They’re rooted in classic country with a twist.” – Jim Lauderdale