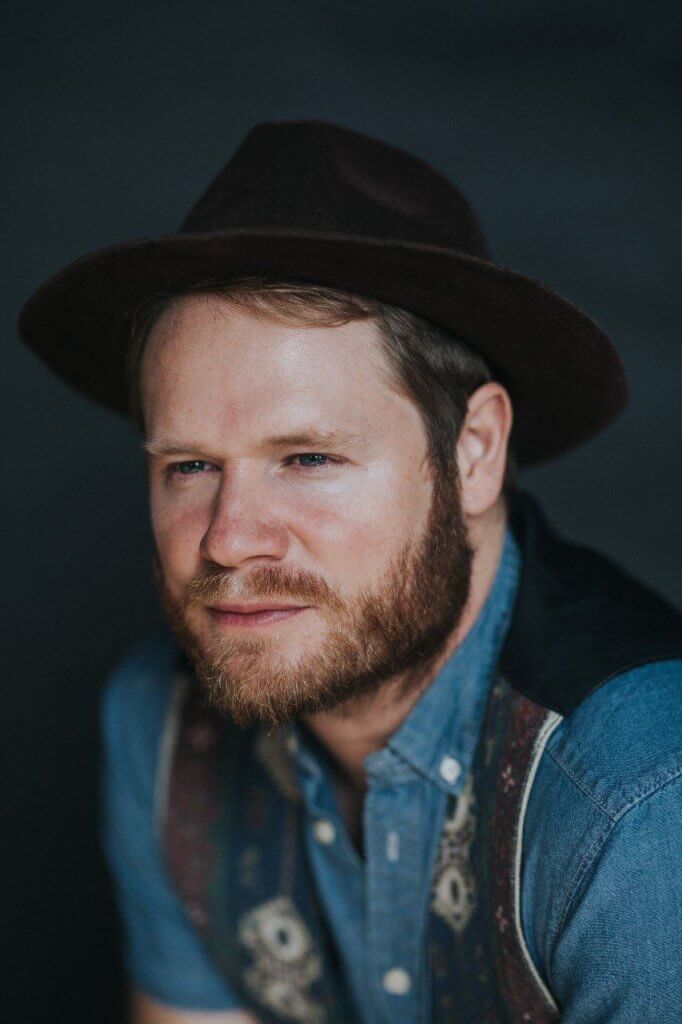 Take one seasoned, bucolic folk artist and mix him with the likes of Ray Lamontagne, crossed with all the poetic feels of Bob Dylan’s early recordings. You might find someone that’s been working tirelessly for the last decade, rediscovering himself and expanding the conversation of Americana. Enter Whetherman, the music of 33 year-old independent troubadour Nicholas Williams, who has self-produced eight full-length albums since  beginning the project in 2007. By artfully bridging the gap between folk, blues, country, soul, and bluegrass with a timeless tinge, Williams is earning his keep amongst the vast pool of independent American talent in the Americana scene. His songs aim at the heart center, emboldened by the moral struggles of modern man with earnest and poetic lyrics that accompany infectiously melodic vocals, under the current of percussive guitar and rolling harmonica. These factors all contribute towards an effervescent, rustic sound that is all his own.

Williams’ most recent album, the critically acclaimed ‘This Land’ released in June of 2017. The Alternate Root hails “Over the course of the last decade, Williams has been a student, immersed in the varied styles available in the American Roots songbook. ‘This Land’ introduces the man who has staked out claim in its territory.”