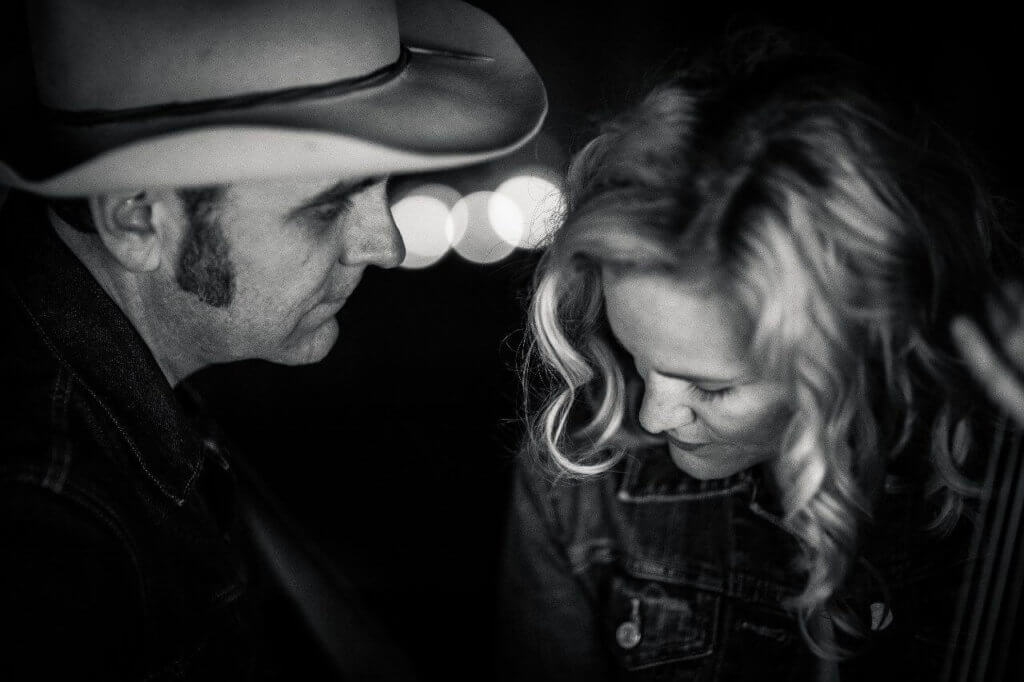 Wild Ponies return to Natalie’s in support of their latest album Galax, which was released in August on Gearbox Records. Although they’re based in Nashville, Wild Ponies have always looked to Southwest Virginia — where bandmates Doug and Telisha Williams were both born and raised — for inspiration. There, in mountain towns like Galax, old-time American music continues to thrive, supported by a community of fiddlers, flat-pickers, and fans.

Wild Ponies pay tribute to that powerful music and rugged landscape with 2017’s Galax, a stripped-back album that nods to the band’s history while still pushing forward. Doug and Telisha took some of their favorite musicians from Nashville (Fats Kaplin, Will Kimbrough, Neilson Hubbard and Audrey Spillman) and met up with revered Old-Time players from Galax, Virginia (Snake Smith, Kyle Dean Smith, and Kilby Spencer). Recorded in the shed behind Doug’s old family farm in the Appalachians (steps away from the site where Doug and Telisha were married), it returns Wild Ponies to their musical and geographic roots.